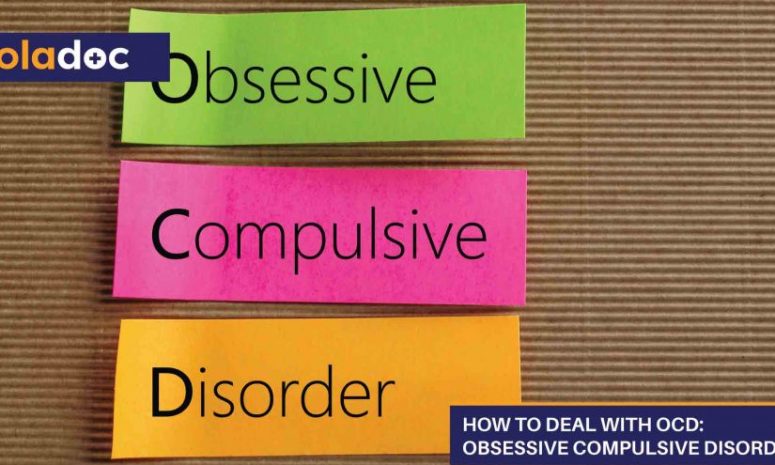 OCD refers to a mental disorder known as ‘obsessive compulsive disorder’. It is an anxiety disorder whereby the patient has obsessive uncontrolled, consuming thoughts that force compulsive and repetitive behaviors. Many times these behaviors are repetitive enough to interfere with daily life and if the thoughts are not followed through then they cause violent, unpleasant thoughts.

OCD causes the brain to get stuck like a record in a particular thought pattern or urge. An example of such behavior is checking the lock 20 times or so to make sure it’s really off. Another common OCD is the fear of germs and therefore washing their hands until they are scrubbed raw.

Washers: are afraid of germs and contamination. Such people have compulsions about hand-washing and cleanliness.

Doubters and sinners: they are afraid that something terrible will happen if they don’t do something right, and they get anxious if something is not perfect for them.

Hoarders: are afraid that something bad will happen if they throw something away. They hoard things even if they don’t use it. Additionally, they may suffer from depression, PTSD, ADHD and kleptomania or other anxiety disorders.

Checkers: such people repetitively check if they have done things (like the door is locked, the oven is turned off, the stove is turned off) etc.

Ordering and rearranging: they arrange things in a particular and precise way that does not induce anxiety in them.

People with OCD have symptoms of either compulsions, obsessions or both. The symptoms are severe enough to interfere with activities of daily living and personal relationships. The symptoms include uncontrollable behaviors or thoughts, spending close to an hour everyday on compulsions, and feeling of relief when following these compulsions. Patients of OCD do not derive pleasure from following the compulsions, but they feel about relief from anxiety caused by the obsession.

Additional symptoms may include a tic disorder. Some individuals with OCD experience motor tics that are sudden, and brief repetitive movements such as eye movements or jerks. These symptoms can relieve over time or get worse. Patients may try to help themselves by avoiding the triggers or may use alcohol or drugs to calm themselves.

While many people realize what they are doing and are unable to control it, there are others—mostly children who do not recognize that something is out of the ordinary. It is mostly the parents or the teachers who recognize the symptoms first.

If you or someone you know has obs, then read on to find some tips to contain it:

The first step that can help manage OCD is to find out what the triggers are. To help pinpoint the exact trigger, make a list of the things that intensified the fear and provoked the obsessions. Once you have identified the triggers, work on mental strategies that can help ease the anxiety and fear. Moreover, keeping a track of the triggers can also help anticipate a compulsive urge; once an urge is anticipated, its intensity is attenuated and you can even control it.

An example can be seen in the case of compulsive behavior involving door locks or appliances turned off. Experts recommend turning off the appliances and locking the doors with extra care the first time. It also helps to create a solid mental picture and then make a note that you have done what your mind is obsessing over. When the urge later arises to check the lock, you can simply tell yourself you have done it already.

Reach out for support

OCD can get to the point where you find alone, and helpless. It is therefore important to build your support system in your disease. The more connected you are to the right people, the less helpless you will feel when you are vulnerable.

Stay connected to your friends and family, and talk to them about your obsessions. Talk face-to-face so that they can see the impact of a worrisome thought on you, and hear you out. Once you voice out your thoughts and obsessions, they will seem less threatening.

Another way to fight OCD is to join a support group or therapy group. It helps to know you are not the only one fighting this battle. A support group can be an effective reminder that others are dealing with this illness as well. Moreover, many support groups have mentors who can help you deal better with your disease.

A healthy body plays a big role in relieving anxiety and easing OCD symptoms. Exercise is one such way to refocus the mind and lose the thread of obsessive thoughts. For maximum benefit, try getting at least 30 minutes of moderate exercise, preferably aerobic exercise.

It is important to learn how to contain your obsessive compulsive disorder, but know when to reach out to professional help as well.

Book an appointment with top psychologists in Karachi, Lahore and Rawalpindi through oladocx.com