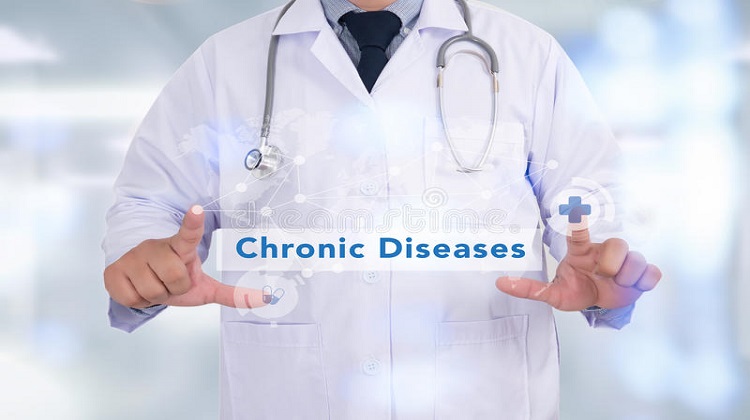 Facebook on Monday said it had struck a deal with Australian lawmakers to pay local publishers for their news content, after the government finally agreed to change some of the terms within its new media code. From a report: The agreement ends Facebook’s temporary ban on sharing news links on its platform in the country. Data showed that the link-sharing ban caused news traffic to plummet in the region. It also ends Facebook’s global ban on users’ sharing links to Australian news publishers. Facebook’s decision to stop link-sharing was made in response to a new law that would have forced Google and Facebook to pay Australian news publishers for content, including headlines and links, with terms set by a third party, if they weren’t able to come up with payout agreements with local publishers themselves. Google struck last-minute payout deals with big Australian publishers last week so that it wouldn’t have to skirt the law and pull Google Search from the country. Facebook did not. The law was intended to benefit publishers, but the impact of Facebook’s link ban showed the power the tech giants have over publishers, who lost a large volume of traffic during the confrontation.Read more of this story at Slashdot. 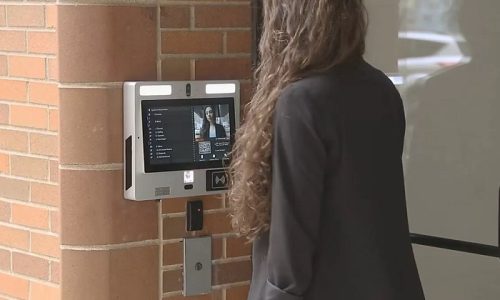 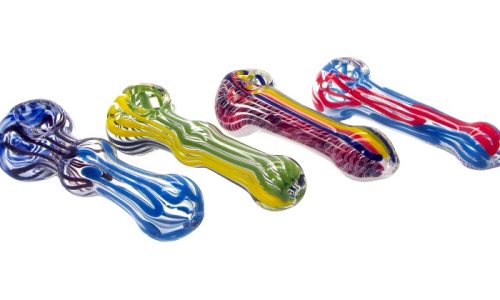 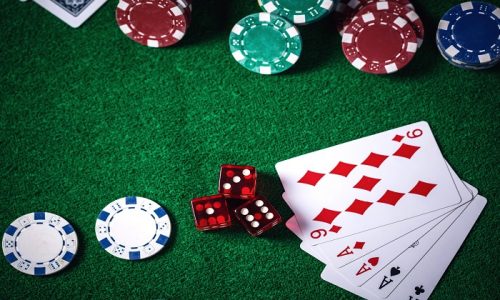 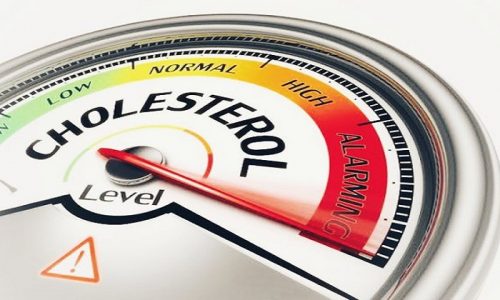 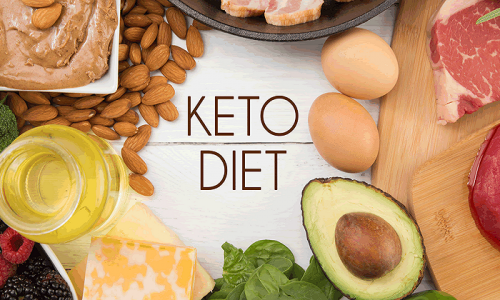 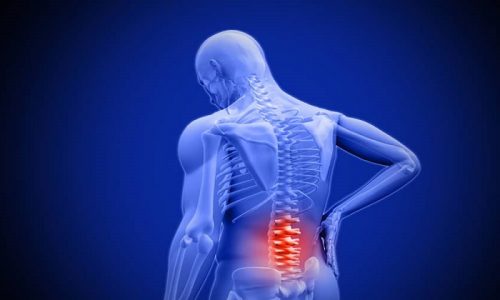